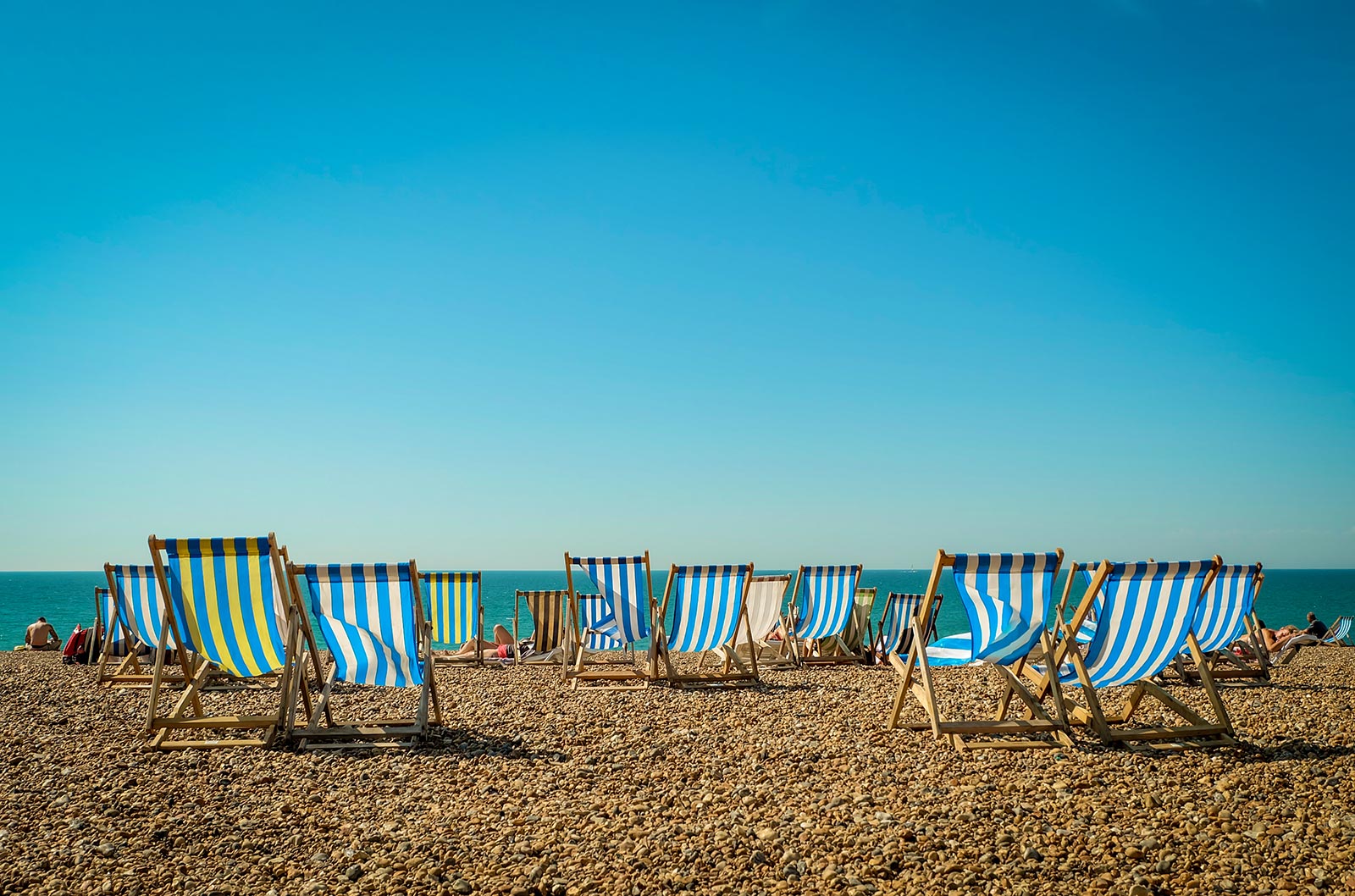 Summer is finally here and we can mercifully move after the debacle that was England’s sorry attempt to win two matches at the Euros whilst congratulating our friends in Wales and Ireland for their efforts on vastly reduced resources. At least Andy Murray (a Scot) did us all proud by winning Wimbledon for the second time and he will be joining his fellow competitors in Rio shortly in the defence of the Olympic title he won in London four years ago. Good luck to them and all clean athletes. Chris Froome has also done us proud in his third victory in four years at the Tour de France….amazing! Whilst we all settle down to enjoy the spectacle of the Olympics, our own family holidays at home or abroad and simply the great outdoors we should still take some sensible steps during a season when the opportunist criminal is at large. It is estimated that there is a 20% increase in petty theft during this time when we all fail to show the same level of care in protecting our treasure possessions. There is nothing ‘petty’ about losing your brand new mountain bike or your latest tablet that cost a month’s salary. So before you fall victim to a summer catastrophe consider a few sensible measures:

Back to all news